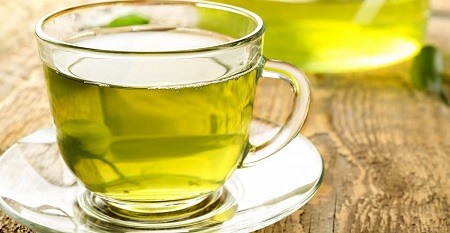 Beauty
lollipop
05:35, 23 February 2020
2 176
0
I had already written a previous post about this so-called China Slim Tea with repercussions that could only be described as gross, but I can’t leave this out of the Top 10 Stupid Things I’ve done for the sake of Beauty. 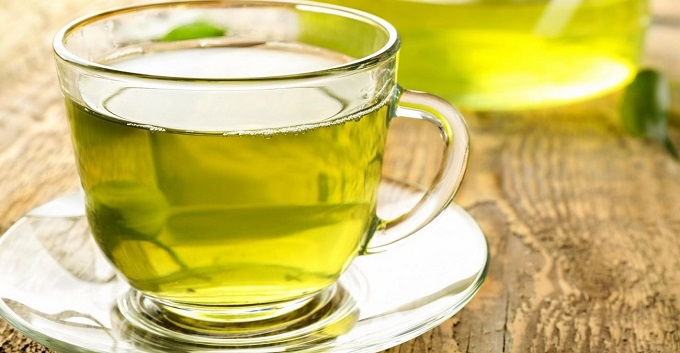 The tea is guaranteed to make you lose weight fast by getting rid of everything you’ve eaten. Think bulimia but it goes out through the other end. I don’t know what makes up the tea and I don’t really want to know. The tea is a brown liquid with such a foul smell, it would send everyone else running out of the room, leaving you gagging. The taste is just as disgusting and the only easy way to drink the darn thing is to pinch your nose and scull the whole thing, which is not an easy feat considering the tea’s supposed to be infused in boiling water.

But that’s not the worst bit. The worst bit is those two hours spent doubled over, clutching your bloated stomach and beating your fists on the cold tiles of the bathroom floor, cursing the pain in your abdomen that’s probably ten times worse than your period cramp. You’re dehydrated, you’re weak, you’re seeing white stars circling around you and you wish you could just faint already. But the thought of waking up in a white room with a smirking doctor saying, “Your co-workers said they found you in your own pile of poo” will cause you to shake your head determinedly, heaving yourself up by hanging onto the toilet seat and just wait. The wait would then be followed by running for the bathroom everytime you put food in your mouth for the next seven hours. By the end of the day, people living in your house are screaming where in God’s name are the bundles of toilet paper and your asshole is hating you.
Ctrl
Enter
Found a miAtake?
Please highlight text and press Ctrl+Enter
Add
to my feed
Comments (0)
Read more
Healthy Snacks to gear up for the Christmas feast 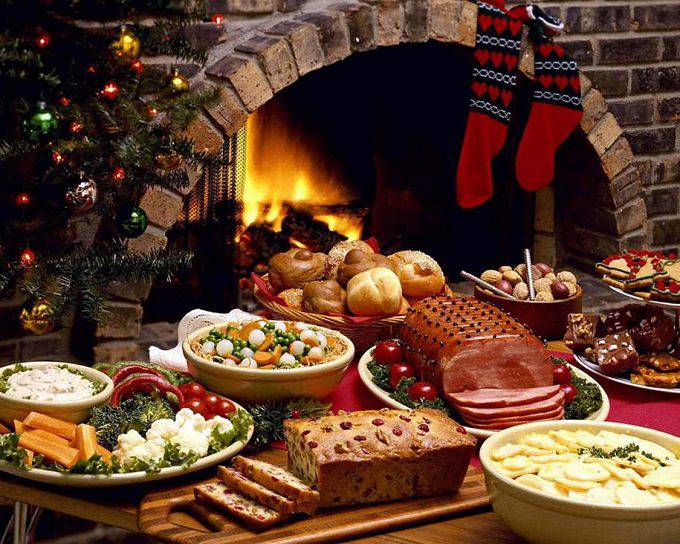 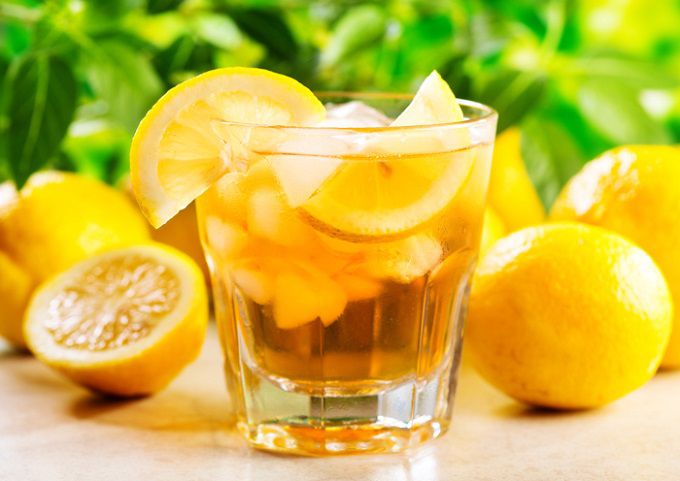 How much do you spend to look good? 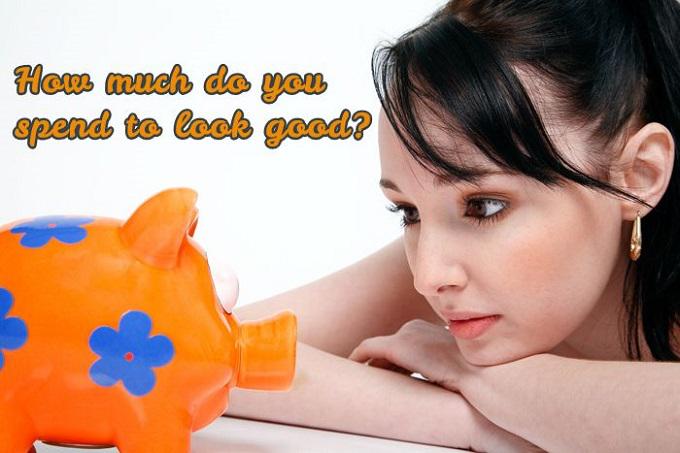 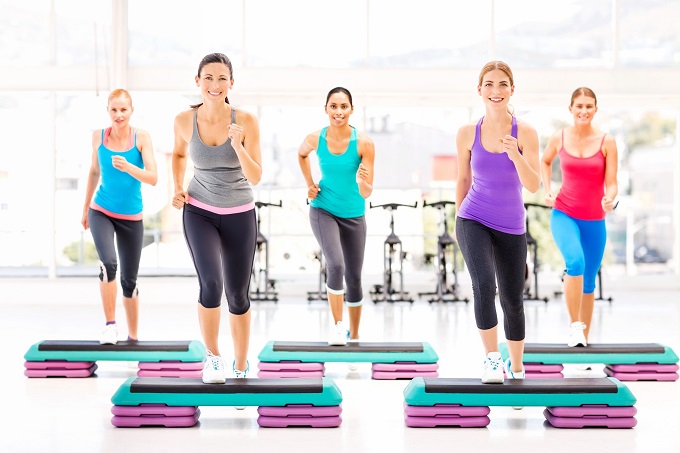 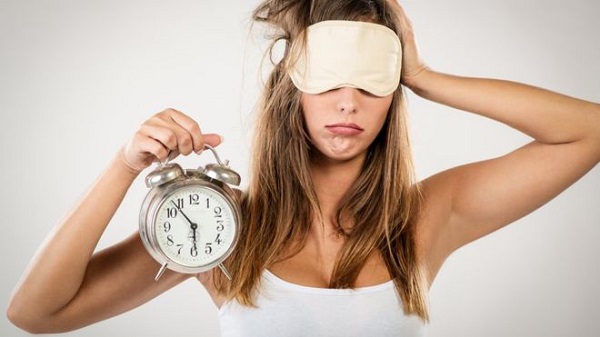 Tips of How to Prevent Your Neck from Skin Irritation 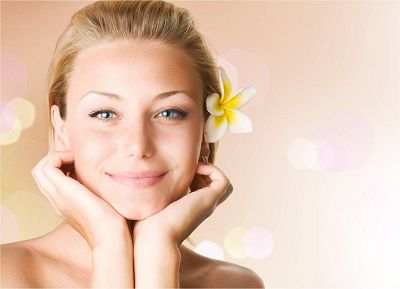 Top news by this tag 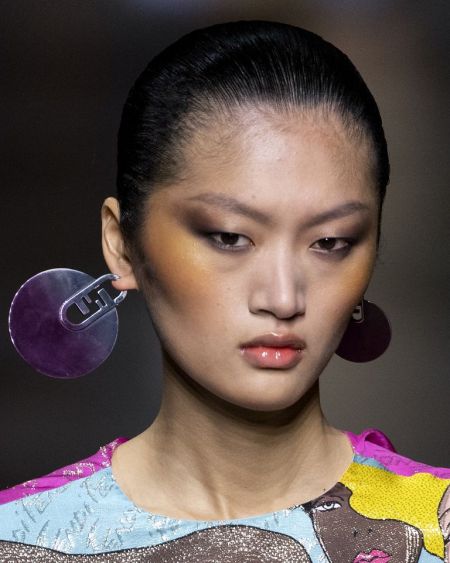 Makeup spring-summer 2022: 7 bright trends
Marketing research in the fashion industry shows that beauty trends continue to be affected by the pandemic. As before,...
15.03.22
539
0 Patriotic beauty of Ukraine: make-up Blue-Yellow
World-famous makeup artists have announced the spring-summer 2022 makeup trend in blue and yellow. Makeup made in these...
13.03.22
526
0
E-mail subscribe
Subscribe
It's interesting 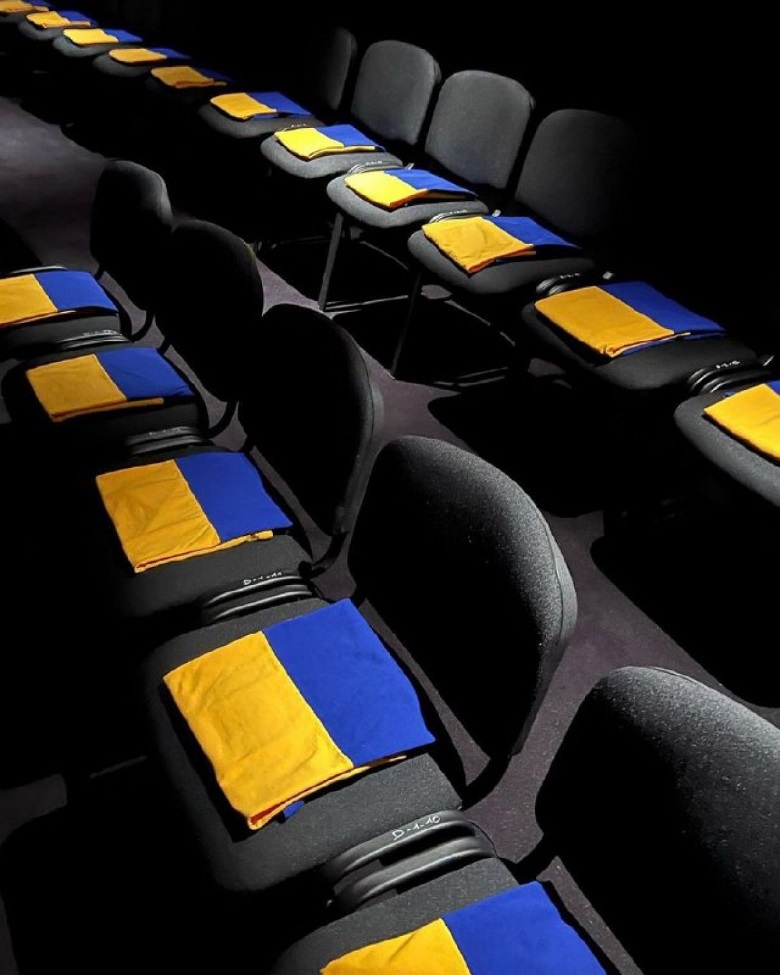 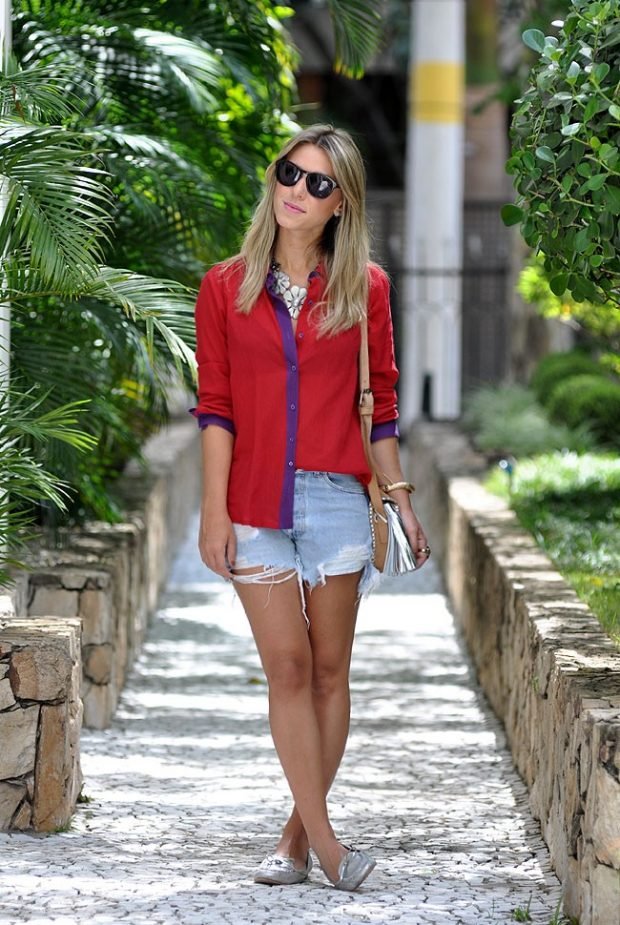 Summer looks with shorts 2021 for girls